Eve-teased in office. Should I have quit? NO! 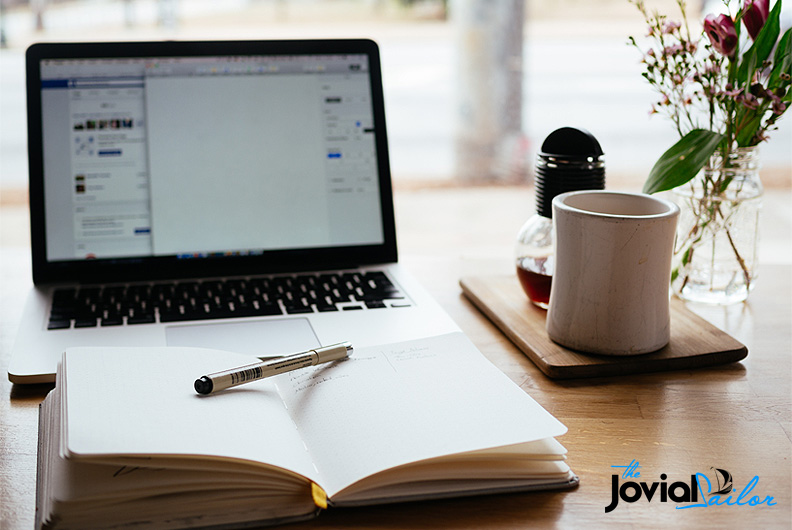 The printer squeaked and the paper rolled out quickly. With a quick glance at the blank page, I mistook it for another empty paper. I asked my friend who was sitting in the other cubicle to check if she had sent the right page for printing. She said, “Yes, It is.” I was about to ask the office boy if there was something wrong with the printer when I realised that the paper that just came out of the printer was not so empty. I looked at the length of it to find a word written on the top left. It read, “Hello”, I turned it over; it was just the “Hello”. The next I hear is the group laughing at the top of their voice. Good 10 metres away from where I was standing, so to ensure I hear the howling they laughed at the not so funny accomplishment. I thought I’d be angry, but no, I wasn’t, I felt helpless.

I wait for the right print to come out, praying it happens at the earliest. I stand there with cold fist staring at the machine. The printer decides to have mercy on me and spits out the right one. I hurriedly go and sit at my desk not wanting to act abnormally; thinking of the consequences if the HR finds out. It would be the hottest topic of discussion in the office tomorrow. I don’t want any unwanted attention, well, I already do.

I wanted to go to his cubicle, give him a piece of my mind, crumble and throw the paper on his face and walk away like they show in movies. But this was no film rolling but as real as day looking at me to see my reaction. All I do is (sorry to disappoint everyone) but crumble the paper and throw it in a dustbin ensuring he and his pack of wolves saw it.

I thought it was really brave of me to throw away the paper in a heroic way.  I sat in my chair, gulped water as my fingers trembled and took a long breath, waiting for everything to settle in. I decided to not let a single soul know about it, like I said, no unwanted spotlight.

The next day I see him staring at me with an unlikeable smile. I quickly look elsewhere and try to concentrate on my work. An hour later he passes by me laughing loud while his wolves scrutinize me. By then I really want to tell someone and find a solution. I tell two of my colleagues who get angry instantly and want to teach him a lesson. I request them not to create a scene in office and deal with it in a different way.

It had started a month or more ago. Unfortunately, I did not know it had all started. Now let me tell you what the ‘it’ means. Here the ‘it’ stands for staring, laughing when I pass, wolves howling when I pass, trying to make small talk while his wolves howl at the failed attempt, ‘the printer’, trying to talk to me when I clearly avoid, talking to my colleague who sits next to me who he was never friends with, so that he gets a clear view of me, asking if it’s my birthday, so on and so forth. In the beginning, I thought the wolf just wanted to be a friend, while I did not want to. It was gradual that I understood the gravity of the situation as he did everything that made me uncomfortable.

Once I was at the designer’ cabin explaining one of them an image I wanted for an article. I hear a guy talking about his ‘girl’ to one of them behind me. “My girl and I are planning on a bike ride today. It is going to be awesome. How are you bringing in the New Year?” The guy replies something in a faint voice. I don’t look behind as I wanted the image to be quickly made and leave for a friend’s birthday. It was on a December 31 at around 5 pm as I impatiently wait for the picture to be made, he asks me, “Hey Alisha, is it your birthday today?” Startled by the sudden voice, I turn back and see the wolf standing just three metres away from me. I put up a calm face and say no and given him an explanation. Oh, poor me!

“It’s John’s birthday, the balloons are for him, and my desk is next to him.”

The subtle eve teasing continued in the days to come which I mostly ignored. Some colleagues suggested I should tell the HR but the fear of becoming unnecessarily popular worried me. I thought of confronting him when I see him outside the office, but that was a rare probability. The long stares continue to an extent I wonder if he has no work at all. One among the wolves also took up the job of being equal partakers in staring at me. The menace had become so painful for me that any time of my day in office I turn from my desk to talk to someone; the wolf was looking at me. At times I envied him for getting paid for nothing.

I was chatting with John about something and suddenly he asked if everything was alright. I couldn’t stop myself and told him about the wolf and his pack. He said he wanted me to tell this to my boss. I said a strict no, however, he convinced me to report it. “If not the HR at least the boss needs to know,” he said. Half minded I agree wishing I had not told him anything.

The next day my boss was on leave and so I thought John may just forget it. But no, he was stubborn and wanted me to address the issue. He suggested we go to our boss’ house and tell him.

I laugh at this point and tell John that he has lost his mind. I wrap up work while he continues to convince me. In the end, I agree but going to your boss’ house is not at all normal. John called up our boss and said that we were coming over for something and that I was also there, so not to appear shocked. We reach his building while I am still not sure about the idea. However, things go smoothly with his wife trying to calm me down. My boss who was very supportive decided to tell the wolf’s boss about it, however, he did something better.

I sit at my desk but the wolf is quite abnormal today. He and his pack appear to be working. Until afternoon the cubicle is quiet and no one appears to be sharing a joke about me, in fact, no joke at all. Surprisingly, the same pattern continues for a week. Not knowing what set everything right, I go and tell my boss that things look fine now. My boss says, “Great, so the friend request worked.” I ask, “What?”

My boss had sent him a friend request on Facebook which the wolf had quickly accepted. It took me a while to understand how the wolf’s brain worked. ‘Why would a boss leading a different team, send a friend request to a junior Techie from another team.’ They didn’t even know each other, not even his name. The wolf obviously wanted to save his job and be quiet. Neither the wolf nor his pack looked at me anymore. I thanked my boss and John; they were glad that the issued died.

A few months later he left and so did his pack one by one. A few colleagues almost congratulated after all of them (the wolves) left. It has been a year and a half since the incident, fortunately, I never encountered any such problems in office anymore. A couple of times I did see him in the office talking to one of the account guys, but I pay no heed, neither does he.

Even recently I saw him talking to a colleague in office which I obviously ignored. But then the next day I saw him working on a computer sitting next to some other guys in the office. My heart skipped a beat as my brain recorded that he has rejoined. I go to the washroom, splash water on my face and take a deep breath. I tell myself, “I am not going to let him affect me.”

I come out and immediately see him standing at his desk looking right at me. This time I do not look elsewhere, I look right into his eyes refusing to walk away. Suddenly he stops staring and acts to work. I go to my desk. The same pattern continues for the next few days. A friend at work tells me, “Your stalker has rejoined.” I say, “I know!”

On a Monday morning as I walked into the office I see him talking to someone, he sees me and quickly walks back to his desk and starts typing.

Now every time he looks at me I ensure I give a look back, an l-o-n-g straight plain one. And now he has stopped so much so that he does not let me know about his existence!

Note: The names in the story have been changed (for obvious reasons).