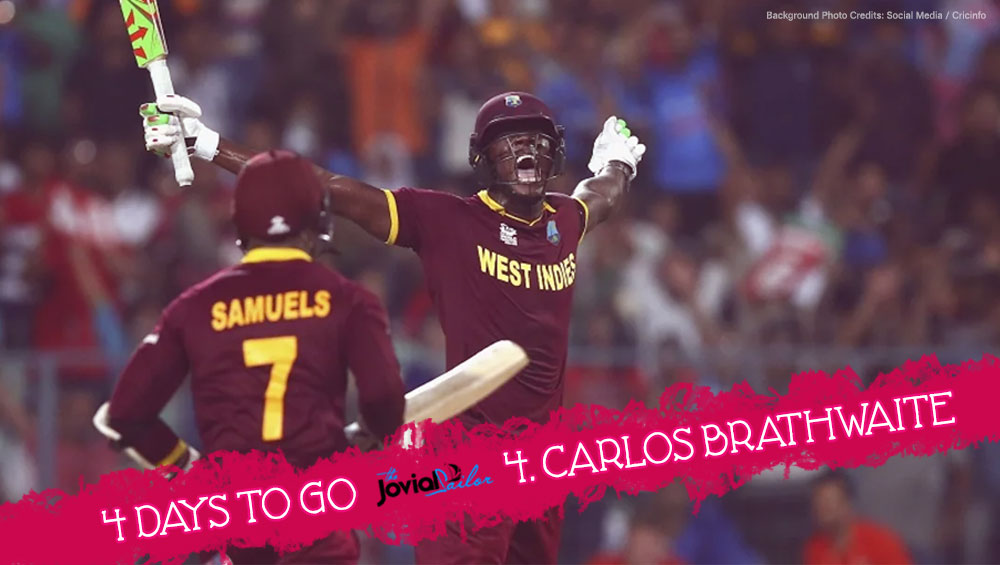 Carlos Brathwaite Hits 4 Sixes: “Remember the name, Carlos Brathwaite,” said Ian Bishop on commentary as he helped West Indies pull off a heist against England at World T20, 2016. With odds stacked against them, where Windies needed 19 runs off the final over, Brathwaite did the unimaginable! The Caribbean all-rounder hit 4 consecutive sixes in the last over to help West Indies lift the World T20 for the second time! With only a few days left for ICC T20 World Cup 2021, let’s take a walk down memory lane.

Playing his maiden World Cup, Carlos Brathwaite stepped up at a moment when his team needed him the most. After being set a target of 156 runs, the West Indies team were left to score 19 runs in the final over. The ball was handed to Ben Stokes. And it looked like England would finally be laying their hands on a World Cup trophy. However, Brathwaite had other plans! Click here to download the Free PDF ICC T20 World Cup 2021 Schedule.

Here’s what happened in the next 4 balls:

Stokes bowls a half-volley on leg stump, and Brathwaite swings across the line and hits a huge six in the deep backward square leg area.

Stokes bowls a full delivery, and Brathwaite pummels the ball over the the long-on boundary for another six.

Another full delivery by Stokes, and another swing by Brathwaite. It is a mistimed shot but is hit so hard that it sails over the long-off boundary with ease.

Stokes improvises his line, and Brathwaite hits it even harder. The ball lands across the deep midwicket boundary! Ben Stokes looks shocked and England team is aghast. West Indies are on cloud nine!

Riding high on a rock-solid inning by Marlon Samuels and Brathwaite’s heroics, West Indies went on to win their second World T20 title. It was indeed a party time in the Caribbean as West Indies Men’s U-19 team won the 50-over World Cup, West Indies Women’s Team won the World T20 2016, and the Windies Men’s team lifted the T20 World 2016 trophy too. (Also Read: ICC T20 World Cup 2021: All You Need To Know About Teams, Groups, Venues, Format, And Dates)

After they were written off by the critics, and speculations were rife that they might not participate in the tournament, winning the treble would go down as one of the biggest achievements in West Indies cricket history.

In this 2021 World Cup T20 special coverage, we, at The Jovial Sailor, help you recall the best moments in the history of ICC Men’s T20 World Cup. With only a few days to go, we bring you the 7 best moments here:

5. Lasith Malinga picks 5 wickets including 3 wickets on 4 balls, against England at World Twenty20 2012. 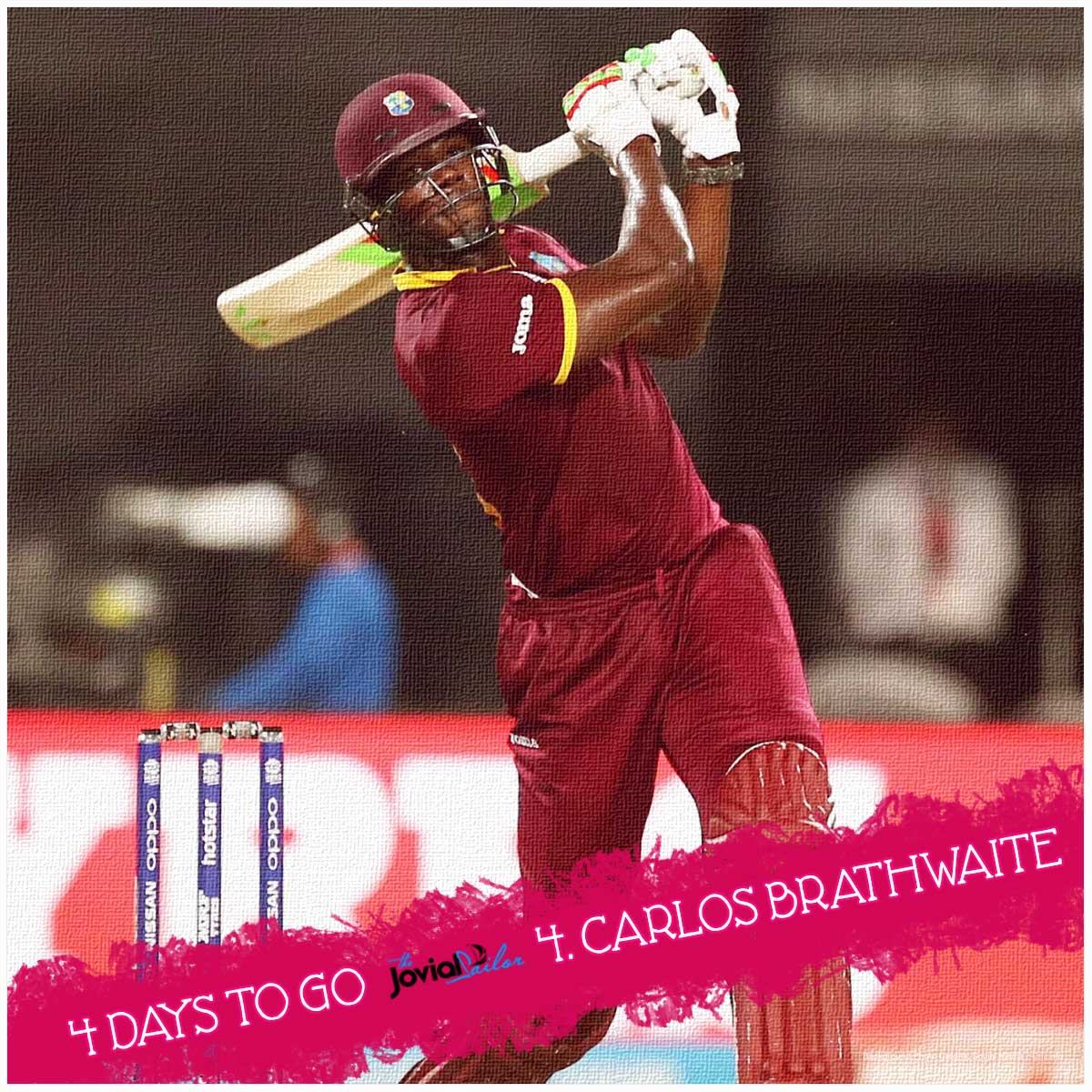 With T20 World Cup 2021 nearing, do you think the West Indies can repeat their triumphant euphoria once again? Take a look at the list of all players and reserves that will be a part of  the West Indies team.

Do share your views with us about the final over, where Carlos Brathwaite single-handedly won West Indies the World T20 title, in the comments section below.