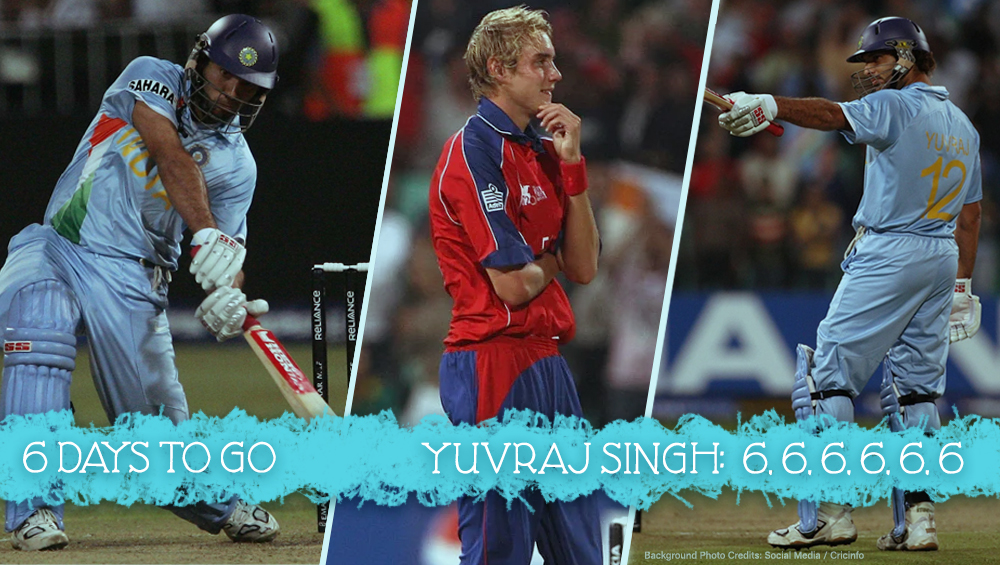 Yuvraj Singh Hits 6 Sixes Highlights: If the Indian team in World Cup T20 2007 were a Marvel’ movie Avengers’ cast, Yuvraj Singh would surely be its “Thor”. Yuvraj Singh smashed 6 huge sixes in 6 consecutive balls, as England, especially Stuart Broad, looked hapless. The ball flew in every corner of the stadium, while the Kingsmead crowd roared in delight! By the time Yuvraj returned to the dugout, he held the record of scoring the fastest half-century in T20Is. Ahead of ICC T20 World Cup 2021, the record is still held by Yuvraj Singh after 14 years.

The England side was shellshocked by Yuvraj Singh’s power-hitting all around the park. Andrew Flintoff was shocked, Paul Collingwood looked flabbergasted, and Broad’s only wish was that the night to get over soon. India was already cruising at the run rate of 9 per over when Yuvraj and Flintoff had an altercation on-field. Click here to download the Free PDF ICC T20 World Cup 2021 Schedule.

The field umpires had to step in to stop the spat between Flintoff and Yuvraj, and so did the captains on either side. However, it was only one side that faced the brunt, i.e., England. Broad was given the ball in the 19th over, and little did he know what was about to come. His name, that night, was about to be registered in the record books, albeit for the wrong reasons.

Here’s a look at what happened next:

Yuvraj hits a huge six in the cow corner, i.e., between long-on and midwicket, on the first delivery.

Yuvraj hits a superb flick shot and the ball just sails over the backward square leg boundary with ease.

Broad changes his length and Yuvraj improvises, too, by smashing a six over the extra cover region.

Yuvraj hits 4 sixes in a row. This time the wide full-toss delivery is carved over the backward point area.

Yuvraj sits on a knee and sends the ball into orbit flying over the midwicket. England is clueless!

Yuvraj makes it 6 in six balls! The ball is hit over the wide mid-on, amidst the crowd’s deafening cheers.

Yuvraj Singh Hit 6 Sixes in One Over Against Stuart Broad: Watch Highlights

India defeated England by 18 runs, but the match result didn’t make the headlines the next day. Both Indian openers – Virender Sehwag and Gautam Gambhir – hit half-centuries, but remained a shadow of the fireworks that took place later. You will be surprised to know that both Rohit Sharma and Joginder Sharma made their debuts in that match. (Also Read: ICC T20 World Cup 2021: All You Need To Know About Teams, Groups, Venues, Format, And Dates)

In the past, many players have had the firepower to clear the boundary ropes, but not many have had possessed the class of Yuvraj Singh to clear the ropes at will. The fact that Yuvraj still holds the record of scoring the fastest 50 in T20Is, is a testimony to his batting prowess.

In this special coverage of the 2021 World Cup T20, we, at The Jovial Sailor, present you with some of the best moments of ICC Men’s T20 World Cup history. With only a week left, we bring you the 7 best moments here: 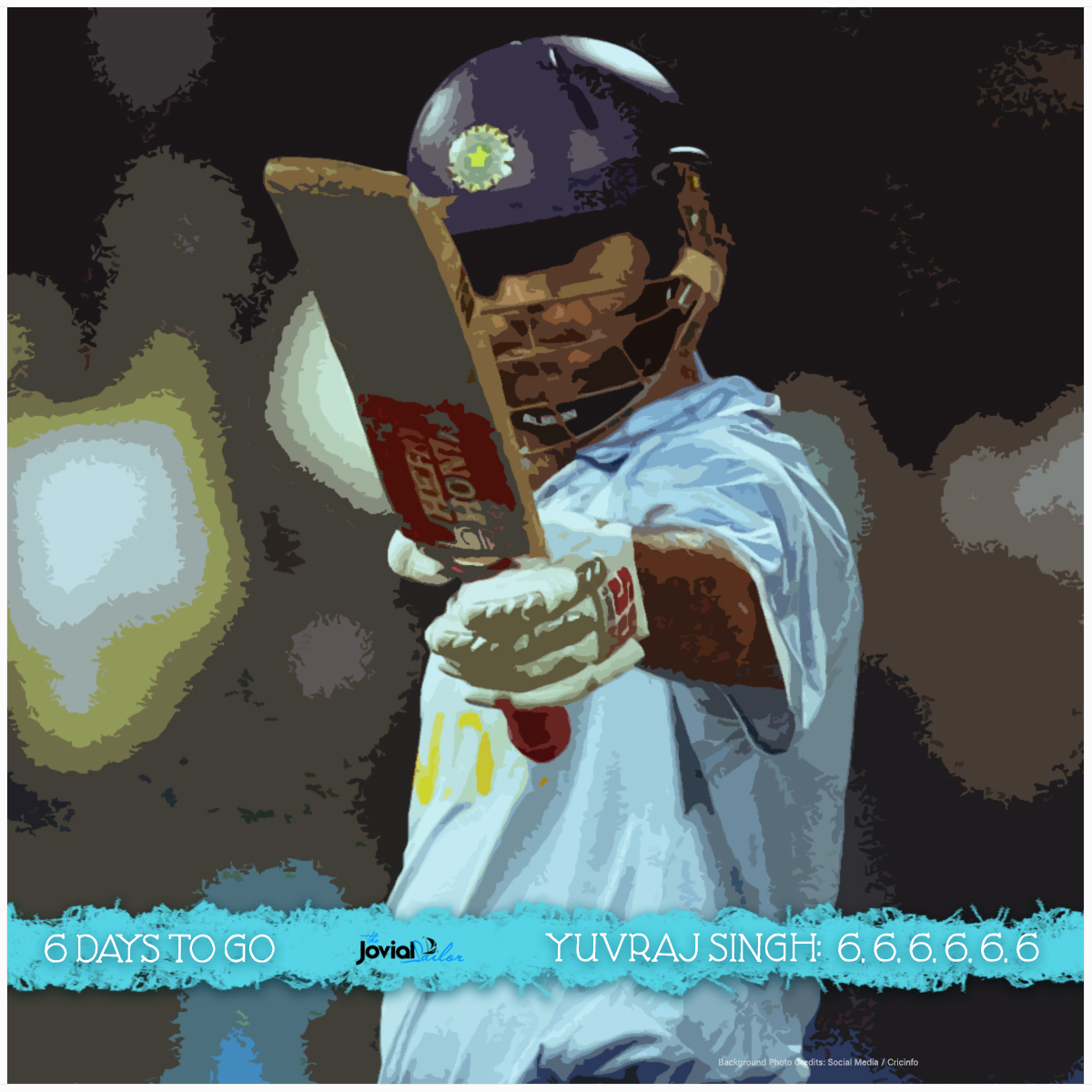 Do share your views and feedback with us in the comments section below!

If you are a fan of literature who loves to read poems and short stories, you are delighted to have a look at this collection. Good food always complements match nights! To try out a scrumptious dish this World T20, do not forget to check out this list of delicious dishes by clicking here.