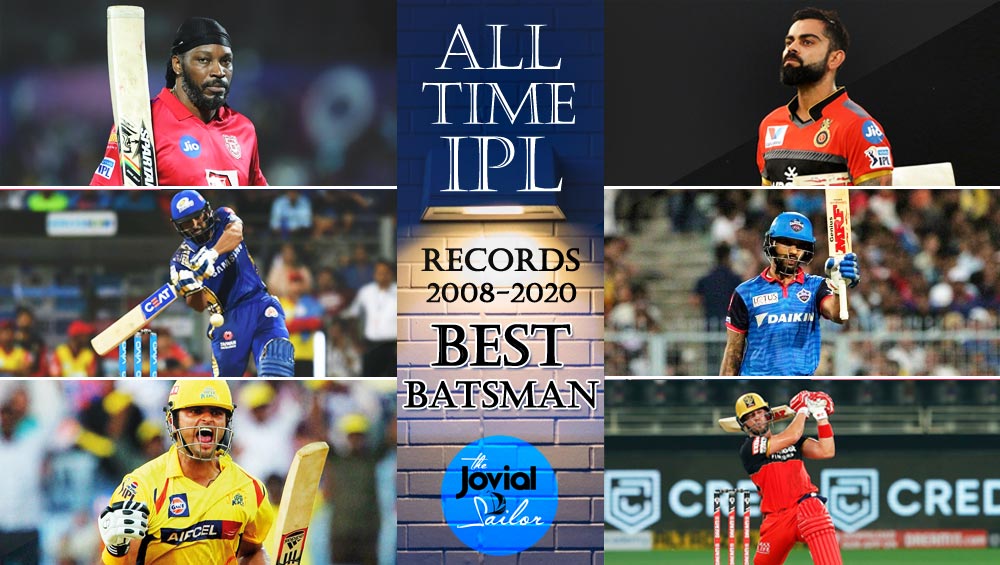 IPL All-Time Records: Indian Premier League (IPL) has become one of the top sporting leagues around the world. With nail-biting finishes, exciting matches, classy play, and on-field theatrics, the IPL has been on the driving seat of all the cricket leagues played across the globe. In 13 years since its inception, the IPL has provided fans with unmatched entertainment by shattering records and spectacular contests between the bat and ball. (Also read: IPL 2020 Official Schedule: Dream11 IPL 13 Matches TimeTable, Dates, And Venues in UAE)

In 13 seasons of the IPL, a lot of unknown players have emerged on the top, while many top-class cricketers don’t feature in these IPL All-Time Records lists. From Virat Kohli to Suresh Raina, MS Dhoni, Chris Gayle, and more, the star batsmen from different parts of the world have lit up IPL on uncountable occasions. As fans are currently enjoying the ongoing IPL 2020 season their digital screens, here’s a look at the latest and updated all-time IPL records, since its 1st season in 2008. (Also read: Official IPL 2020 (Updated) Points Table) 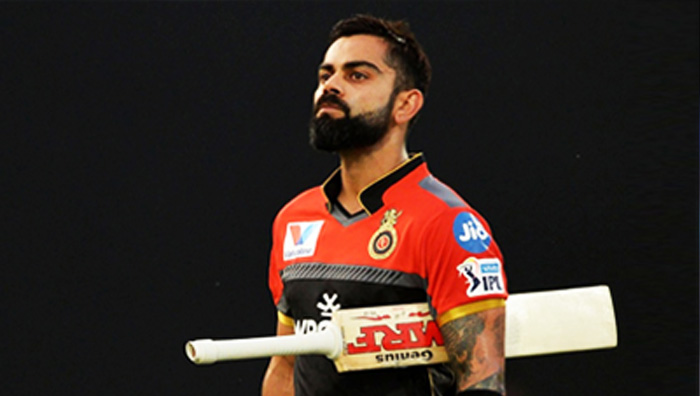 The list of IPL All-Time records for most runs scoring batsmen is dominated by Indian players. Virat Kohli has been the most consistent batsmen of the lot and is on the top of the table with 5,759 runs. Suresh Raina, Rohit Sharma, David Warner, and Shikhar Dhawan are the other players in the top 5.

All-Time IPL Records: Most Number of Runs Scored in All Seasons – Top Batsmen in IPL History 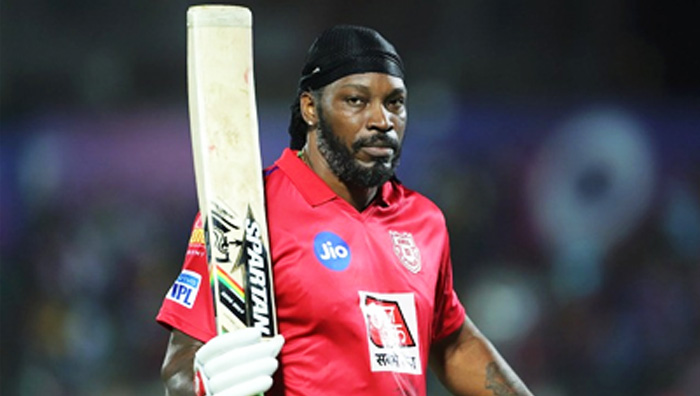 The list of IPL All-Time records for highest individual scores in IPL history is an exciting one. Chris Gayle and AB de Villiers feature twice in this IPL batting record’s list. Brendon McCullum held the top spot for 5 years, and Chris Gayle has been atop since 2013. 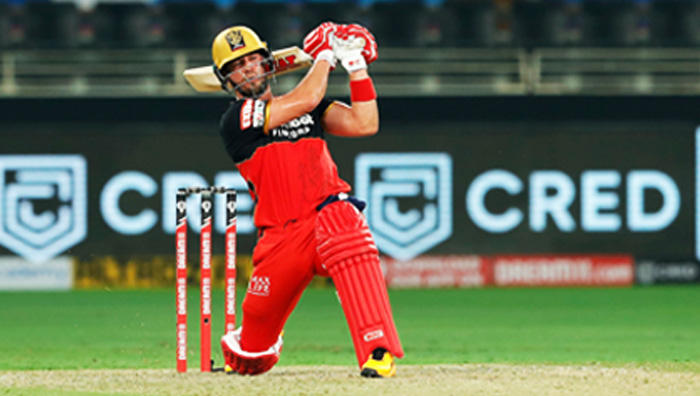 The list of IPL All-Time records for the most number of sixes is undoubtedly aced by ‘The Universe Boss’ Chris Gayle, who is also popularly known as ‘Six-hitting Machine’. Such has been Gayle’s batting prowess, that he is 100 6s ahead of the next person in line, AB de Villiers, who has hit 231 sixes. Will Gayle’s record of most sixes in IPL will ever be broken?

All-Time IPL Records: Most Number of Sixes in All IPL Seasons – Best Batsmen in IPL History 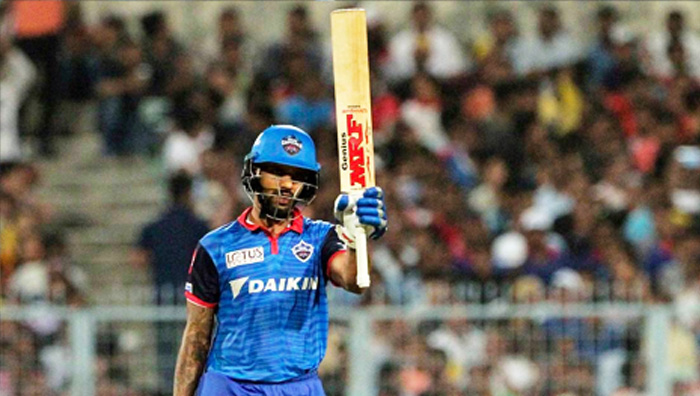 Scoring in a T20 game is not just about hitting the ball out of the park at will. A lot of skill and technique is required to score a much-needed boundary throughout the match too, right? In this regard, the list of IPL All-Time records for the most number of 4s is topped by Shikhar Dhawan. The next in the list are Virat Kohli, Suresh Raina, Gautam Gambhir, and David Warner.

All-Time IPL Records: Most Number of Fours in All IPL Seasons – Best Batsmen in IPL History

The IPL is in its 13th season, and its popularity over the years has only soared. Even when all the major cricketing tournaments were postponed or cancelled, the BCCI managed to get a window for IPL 2020. Presence of international players, and seeing young Indian domestic players at such a level is a big spectacle for every cricket fan. However, every exciting thing in IPL is not all about SLAM! BAM! SIXES and FOURS! A lot of the credit goes to the bowlers too, which we will cover in the next part. (Also read: It Isn’t Easy To Be MS Dhoni, Just Like It Wasn’t To Be Sachin Tendulkar)

As you enjoy popcorn, chips, and Cola along with IPL 13, you can follow this space for more such exciting kinds of stuff and records of the Indian Premier League (IPL).